Amanda Blake (born February 20th, 1929 in Buffalo, New York) was an TV Actress who was best known for playing "Miss Kitty Russell" on the American TV series "Gunsmoke". Amanda died on August 16th, 1989 and her death was because of complications related to AIDS. She was 60.

Please help us remember the life of Amanda Blake by contributing to her obituary, her family tree, funeral, burial, her birth, family, career and death in the sections below.

"The basis of optimism is sheer terror."

"Just keep going. Everybody gets better if they keep at it."

"Yesterday is history, tomorrow is a mystery, today is a gift of God, which is why we call it the present."

"The more difficult the victory, the greater the happiness in winning."

"The road to Easy Street goes through the sewer."

"Mama always said life was like a box of chocolates. You never know what you're gonna get."

"If you knew what I know about the power of giving you would not let a single meal pass without sharing it in some way."

"We shall show mercy, but we shall not ask for it."

" Beacon Hills was shaken by the news that Amanda Blake had passed away. (V)"

Is Ms. Amanda Blake still alive? According to our unconfirmed records, she has passed away. 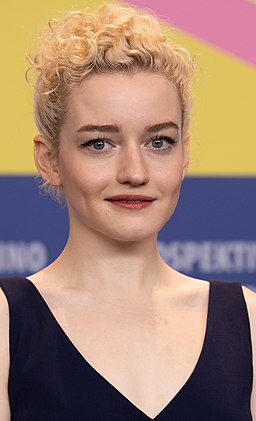